Legalities of Office Pools - Is It Legal Or Could One Be Arrested? 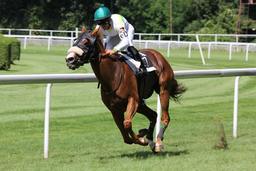 Office pools are a great bit of fun to be involved in and and our webiste has prepared some insightful information on them. These normally evolve around major sporting events where there are many entrants, e.g. the Kentucky Derby. Everyone knows this is one of the major horseracing events of the year with multiple entrants involved, and everyone at work has a chance to win a prize, if they select the winners.

Anyone who wants to be involved in office pools can easily buy tickets as the excitement builds. There's always someone selling them, it's just a question of asking around to see "who's doing it this year", as invariably everyone is very interested!

Interesting thing though, what's the legality of it? Well it may surprise many people to realize what they consider to be a little bit of harmless fun, actually contravenes the law.

The fact is that most office pools are illegal. According to FBI estimates $2.5 Billion is illegally wagered each year, just on March Madness. This is even more than Super Bowl betting according to the folks at the NCAA.

Despite the legal problems, most people will still continue to have a little friendly wager, why? It seems the reason is down to the complicated laws that surround office pools from state to state.

Essentially nobody wants to be seen as the bad guy pursuing violators who at the end of the day are just having a little bit of harmless fun. There are many such 'perpetrators' deeply entrenched in this 'covert' operation and have been doing so for a number of years! 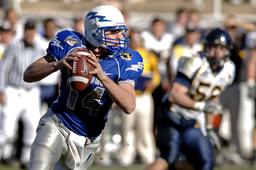 By the way these include all kinds of professions also including cops at the station, lawyers, doctors, nurses, some of the most respected professions one could possibly imagine!

What if for example they had been participating in gambling pools for the last 20 years, what kind of sentences could possibly be handed down and what would then happen if people convicted had to ask for 20 other instances, from the previous 20 years to be taken into consideration, can one even imagine!

According to Marc Edelman law professor at Baruch College's Zicklin School of Business, they'd have to arrest half of America. That means everyone's ok then? Well yes, sort of. Assuming there's no snitches, that is!